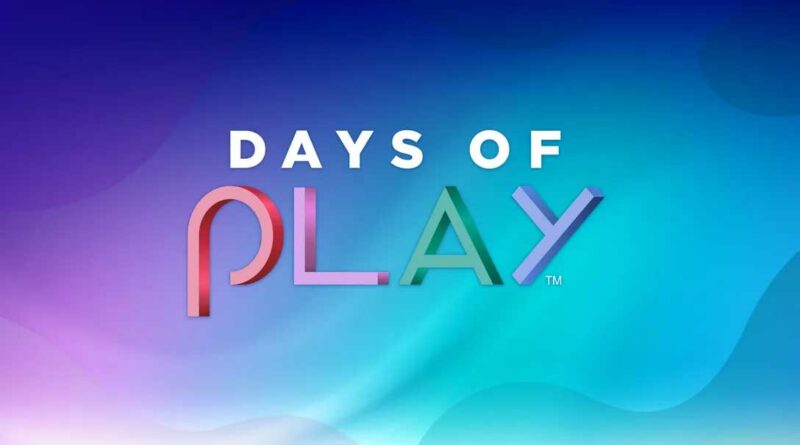 Probably foolishly, I bought the digital-only PlayStation 5. I am trying to buy fewer physical copies of games to save on space. My home has far too many on shelves and in storage boxes, so any way to save from having more cases around the home is the route I want to go. With most games now costing $80-90 CDN,  I also rely on discounts through the PlayStation Store to save money. With Sony’s big and current “Days of Play” promotion, you’d think they’d offer a lot of their marquee titles at a discount. Sadly though, that’s not the case, and it’s really frustrating.

Sony has made it clear that they value their “AAA” first-party games in the same light as Nintendo. Nintendo’s first-party games may go on sale once or twice a year and for never more than ⅓ off. In most cases, you could wait years before a Nintendo-published game gets its first discount. Pokemon games almost never get discounted, and I don’t expect Metroid Dread to get a discount until 2023.

But for Sony, while they do offer deals more often, they don’t go the 50%-off route. When games like Returnal and Demon Souls have gone on sale, they’ve never been more than 30% off. Additionally, their Deluxe Editions are given even smaller discounts. Neither game is part of Sony’s “Days of Play” promotion through the digital store. However, if you want to buy Returnal through Amazon, it’s 30% off at the moment.

The other frustrating thing is the games they chose to offer discounts. Sony has had a few major first-party releases this year including Horizon Forbidden West, Gran Turismo 7, and MLB: The Show. Only MLB: The Show 22 is on sale. The Show is discounted at 29% for its standard edition (the Digital Deluxe only gets a 20% discount); they couldn’t even bother to give it a round number discount. What’s strange about this is that The Show was released in early April. All while Gran Turismo 7 launched a month earlier and Forbidden West came out in February.

Why so selective in offering discounts?

I don’t expect Sony to drop their games in price all the time, but a few times a year wouldn’t hurt. Sure, all three of the previously mentioned games are still on the most recent NPD Top 20 sales chart, but that won’t last much longer. Death Stranding isn’t on the list, so why isn’t that offered at a nice 50% discount? The same for Ghost of Tsushima Director’s Cut. It’s been out for almost a year but hasn’t seen a significant discount.

There are other games on the current “Days of Play” promotion that I’m interested in. Ghostwire Tokyo, a game I’ve been curious about is 50% off. Last month’s best-selling game, Lego Star Wars: The Skywalker Saga is 20%, and there are other games from late 2021 that could definitely get some people’s attention. It’s just really disappointing.

I hope most Sony first-party games aren’t getting discounted because some are being offered as part of their upcoming PlayStation Plus Extra subscription service. Although their 2022 releases aren’t, Death Stranding, Demon Souls, Ghost of Tsushima, and Returnal are part of that game catalog. Unfortunately, I’m not that interested in what this new subscription service has to offer, so this doesn’t really help me.

Clearly, Sony doesn’t value their Digital-Only customers in the same way as they do customers who have the disc-version of the console. Sure, we saved money on the hardware, but Sony wants to make up for it on digital purchases. I can’t take advantage of deals through Amazon, GameStop (although I don’t shop there), or Best Buy. I’m left with the option to pay full price or continue to wait until they eventually get that significant discount.

The struggles of writing on a consistent basis

All Longer Video Games Need To Include Recaps

At this point, eFootball 2022 is probably never coming out