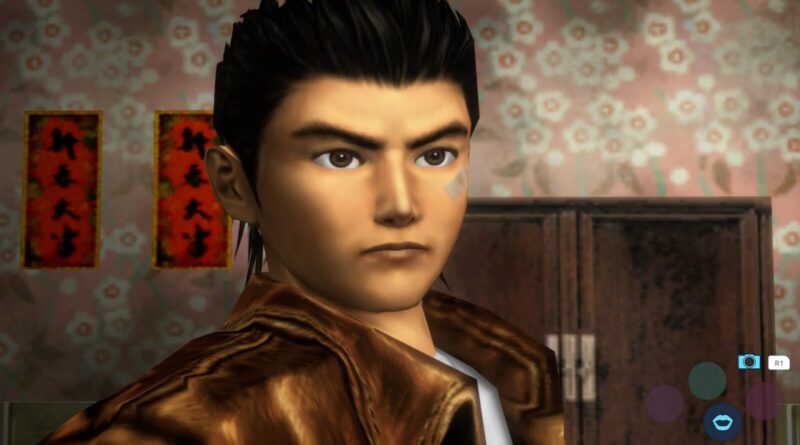 With the ongoing pandemic and required lockdown of 2020, I’ve had time to go back and finally play some games I either started and never finished, or games I want to play but didn’t get around to playing. One example of a game I started and didn’t originally finish was Shenmue II. I got the game as part of the Shenmue I & II collection in 2018. While I managed to blast through the first game, I began the second one only to stop not long after that. But over the last week or so, I finally completed it and I sure do have a lot of thoughts on it.

I won’t go into super specifics or major story spoilers. Yes, Shenmue II is almost 20 years old, but this is a game and series that definitely hits the ‘Games You Probably Never Played’ list.

Overall, I really liked Shenmue II. While its core mechanics are similar to the first, the story goes in a lot of different directions. The voice acting is still super cheesy and the animations struggle at times, but for a game made in 2001, I’m not going to fault it too much.

The fights were much easier in Shenmue II than the first game. I don’t think I ever lost an actual combat situation. I think this might be because I imported my character, so my Ryo was able to do more moves in battle.

On the flip side, a few of the Quick-Time Events were frustrating and those required a few attempts. The simple ‘tap X’ QTEs were fine but Shenmue II introduces on-screen prompts where you need to punch a few commands are the ones that I failed the most. There were times I was certain I punched the correct series of moves but I got a fail. It definitely felt you needed to punch these in quick succession.