Madden NFL 23 is not that bad – My Review 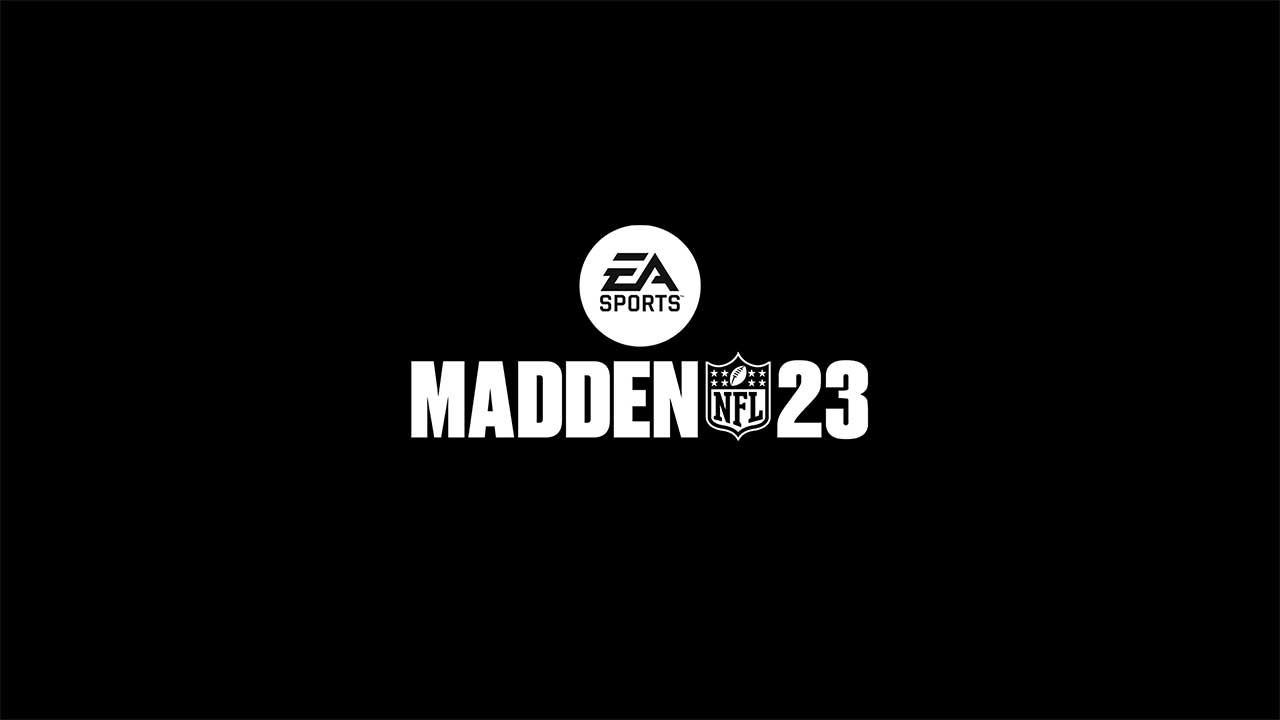 For the last few years, I have not enjoyed playing a Madden NFL game. There were so disappointing and not fun to play. I am critical of EA SPORTS games because I know they can be so much better and Madden’s poor performance over the years stands. I was contemplating not writing anything about Madden NFL 23, but there was enough here that I could share my thoughts. Yes, this is better than last year, but that’s not saying too much. There are still a lot of things that need fixing.

“Face of the Franchise” is actually decent

After playing the obligatory intro game(s) in Madden (which I’ll talk about later), I jumped into the new single-player-focused character mode, Face of the Franchise. Instead of starting in college, playing a few games then getting drafted, you start as a free agent who’s been around for a bit. You will sign a one-year contract with the team of your choice.

For this mode, I went the QB route and signed with the Seahawks. I support them, and they had a need for a QB (as they do in the real world), so it was a perfect fit. It was nice to struggle with the team. We lost our first two games before going on a six-game winning streak. As I got more familiar with the controls and our team’s strengths and weaknesses, I was able to build a winning side, at least on the offensive side of things.

I managed to lead the team to an impressive 12-5 record. We then proceeded to be dominant in the playoffs, beating Saints, Packers, and Niners en route to the Super Bowl against Baltimore. Unfortunately, I ran out of the 10-hour trial before actually playing the big game, so I’ll have to jump back when this game hits the EA Vault sometime next year.

FotF also highlights a lot of the problems

Although I enjoyed what I was playing in this mode, there were still a ton of problems. For starters, I absolutely hated running the ball with my Halfback. He was awful, probably averaging about three yards. It’s not that the running game is bad, it’s the AI. When I scrambled as a QB, I was regularly getting 10,15, or 20 yards. If I had to scramble, I knew I could get the yards my AI-controlled back could not get.

The other issue area was my Offensive Line. I got sacked a lot, which was also frustrating. This could be a limitation of my team, but from what I’ve read from other people who have played the game, they also feel that the O-Line AI is just not smart enough to block properly. The coaching AI was also questionable. I found a few times when the game would auto-sim fourth-down situations where a field goal would suffice. Instead, they decide to run the ball without me behind center. In every situation, we lost yards and key points.

There were also bugs, thankfully, not game-breaking. At the halfway point of the season, I earned a contract extension with the Seahawks, which I signed without hesitation. Unfortunately, it resulted in a bug that causes the menu to go completely blank for a few in-game weeks. You don’t see your options, so you’re left having to ‘guess’ in order to advance. After those two weeks, the game returned to normal, but this is a problem other people have commented about encountering, so it needs fixing.

One of the things I like about having an Xbox One and an Xbox Series X|S is the fact that it allows me to play EA SPORTS games twice during the EA Trial period. I can play the last-gen version for 10 hours, then the new-gen version for another 10. But, unlike F1 2022 which allowed me to play my career on both consoles, Madden does not offer that option.

It’s frustrating that they didn’t include this option. Because I used my entire 10 hours on Xbox One playing FotF, I couldn’t confirm if Franchise or Ultimate Team carries over, but I am almost certain MUT progress carries over.

This is probably the last year when the two versions will include the same modes, so I will probably stop playing the old-gen version. However, because they are selling a digital deluxe edition that includes both games, you should be able to carry most content between the two.

New Passing is ok, I guess

Apart from the graphics, which are fine but not mind-blowing, the key difference between the two versions is the game’s new passing system. Along with your classic, pressure-sensitive passing option, you now have “Placement” and “Placement + Accuracy”. Both use feature a new meter that gives you an idea of how much power you’re placing on the pass.

Press it quickly and your pass is less accurate. Press and release it in the sweet spot, then the ball will go where you’re intending it to. With accuracy, you can sway where the ball goes. You can push it in different directions to get the ball into spots that only your receiver should be able to get.

I found my passing was more successful with the classic system. With the placement, my passes were more easily intercepted. I don’t know if that’s because the game’s defense still feels magnetic with the ball, or if I was just using the system incorrectly (I included a video of an interception above that felt extremely scripted). In any case, I recommend just using the older system or spending time in training to grasp the new system.

Where is the love for Madden?

After Madden NFL 23 has been installed, the first game you play is a John Madden Legacy match that pits some of the all-time best AFC and NFC players coached by two different eras of the legendary man. As you play, the in-game commentary team will make references to Madden’s history as a player, coach, and play-by-play announcer. They also highlight his impact on the sport and the legacy around the game.

But that’s about it. While I understand that Madden passed away last December, I don’t believe they didn’t have a contingency plan in place for this situation. I was expecting a bit more when it comes to honoring the man’s legacy and impact on the sport and game franchise. One game that lacks replayability is incredibly disappointing.

Past anniversary editions of Madden have included trivia, special modes, and re-releases of classic Madden games. Those all could have been done again here. How are we not replaying some of Madden’s most iconic moments? Madden has not only coached winning sides but he’s also commented on some of the biggest games of all time. They could have gone back into that well and really honored the man. Maybe they have something planned for the Madden NFL 24, which is also the franchise’s 35th edition. In any case, they should have done more for a game that graces Madden’s face on the cover.

The rest is fine but unremarkable

Outside what I’ve already mentioned, I spent a bit of time playing Franchise Mode, and yes, even a bit of Ultimate Team. In regard to the latter, I only played a few games. I have no intention of spending money, and it’s clear you need to spend or grind to have a decent squad. I don’t want to grind, so I don’t see myself ever returning to play MUT.

As for the Franchise mode, it’s been a few years since I played this mode. I can’t really give a fair comparison to the last few versions. The few games I played were fine. I went the route of using a fantasy draft and fixing the Seahawks. A lot of menu stuff is very overwhelming for someone who just wants to lead a team to the Super Bowl.

There are so many options available from scouting to personnel improvements. But again, it can be incredibly overwhelming for newcomers and the in-game pop-ups don’t do a good enough job of teaching you what you need to know. I get they want to make it easy for returning players to just jump into the things they love. However, for someone new, you have to invest the time to learn everything to really appreciate what’s available to you. Also, I wish I could play with others, but I don’t have multiple friends to participate in an online franchise mode.

This is better but still not great

For the third Madden game on Xbox Series X|S, this is the best one yet, but that’s not saying much. The graphics aren’t anything special. The presentation still feels the same. For most people, you can put last year’s game besides this year, and it might be hard to tell the differences. I’m happy with what I played, but I’m not compelled to return to it until the game is available via the EA Play Vault. Hopefully, this is leading to a more polished and enjoyable Madden NFL 24. In any case, everyone should hold back their expectations and continue demanding more from EA.

Looking Back at the.

For the moment, I'm.