I can’t wait for more Yakuza/Like a Dragon 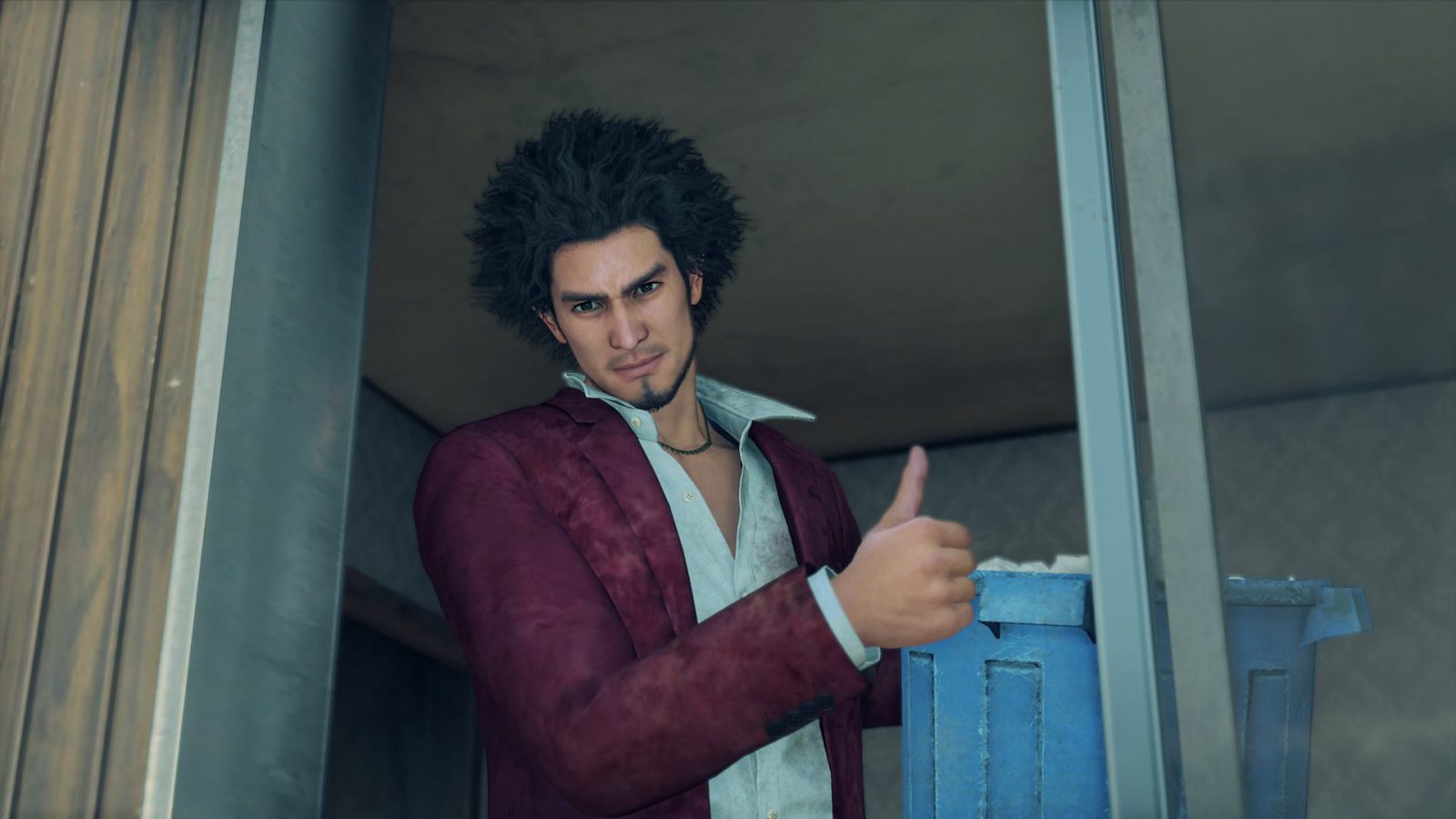 It’s been a few weeks since my last post here. I’ve been busy with life stuff so I just couldn’t find the time to put my thoughts onto a blog post. Considering all the new game announcements over the last four weeks, there is much to look forward to. The biggest one for me is the announcement of three games in the formerly known Yakuza series. Although I still haven’t finished Yakuza: Like a Dragon or Lost Judgment, the fact that we are getting more of those games in the next 6-24 months is really exciting.

I had no idea the Japanese name for the Yakuza series translated to “Like a Dragon”, so learning that during these announcements was quite an eye opener. At the same time, I vaguely remember hearing about this spin-off when it was first made available in Japan in 2014. I know it’s one of a handful of spin-off games in the series that never came to North America. The others are Kurohyō: Ryū ga Gotoku Shinshō for the PlayStation Portable, and Ryū ga Gotoku Kenzan! for the PlayStation 3.

My guess is that the recent success of Ghost of Tsushima and Sekiro: Shadows Die Twice, helped convince Sega and Ryu Ga Gotoku to remake this game and bring it to western shores. There are a lot of games using feudal Japan as a setting, but I think this one will feel right at home. Yes, it’s a remake and you can probably easily learn everything about it through a Wiki. In any case, I am looking forward to knowing only a little beforehand and having a fun time once it launches in February.

Like a Dragon Gaiden: The Man Who Erased His Name

For someone who’s only actually finished two Yakuza-universe games (Kiwami 2 and Judgment), to be excited for Like a Dragon Gaiden: The Man Who Erased His Name is a bit of an outlier. Taking place between the events of Yakuza 6 and Yakuza: Like a Dragon, it probably makes sense to finish the former to understand this game’s plot.

The saving grace for me is that this one has no release date, other than a vague “2023” launch. That should give me plenty of time to go back and play Yakuza 6. I have a physical copy of Yakuza 6: The Song of Life for PlayStation 4, but I’m leaning towards downloading the Game Pass version and playing it on my Xbox Series S|X instead. Based on How Long to Beat, it’s only about 20-30 hours long, so it’s definitely doable.

Additionally, I suspect this game won’t be a very long one. As it bridges the two games, it really feels like this will be a 10-15 hour experience. Since I don’t know what happens at the end of 6, I’m just guessing.

We’ve got plenty of time until Like a Dragon 8 launches sometime in 2024. That’s reassuring since I don’t think I probably have a good 40-50 hours of Yakuza: Like a Dragon still to play. Again, I was having a lot of fun with the game early on. But like so many games I play, I start them but rarely manage to finish them.

The teaser doesn’t do too much to reveal the plot. I actually like that the Japanese dialogue isn’t subtitled. It just adds to the mystery of the game. Knowing what happens in Yakuza 6 and Yakuza: Like a Dragon will factor into enjoying this one, I’m going to have to play both before 2024.

Although Yakuza was a pretty nice series name, I’m fine with them changing the series to Like a Dragon. I get some people thinking the change was unnecessary, but I think it’s a pretty cool name for a franchise.

It shouldn’t come as any shock that we’re getting more of these games in the West. I’m super happy about that. Now it’s up to me to actually go out and play them and help share my appreciation for the series!

My Most Wanted Games.

My Thoughts on The.