My Most Wanted Games for the end of 2022 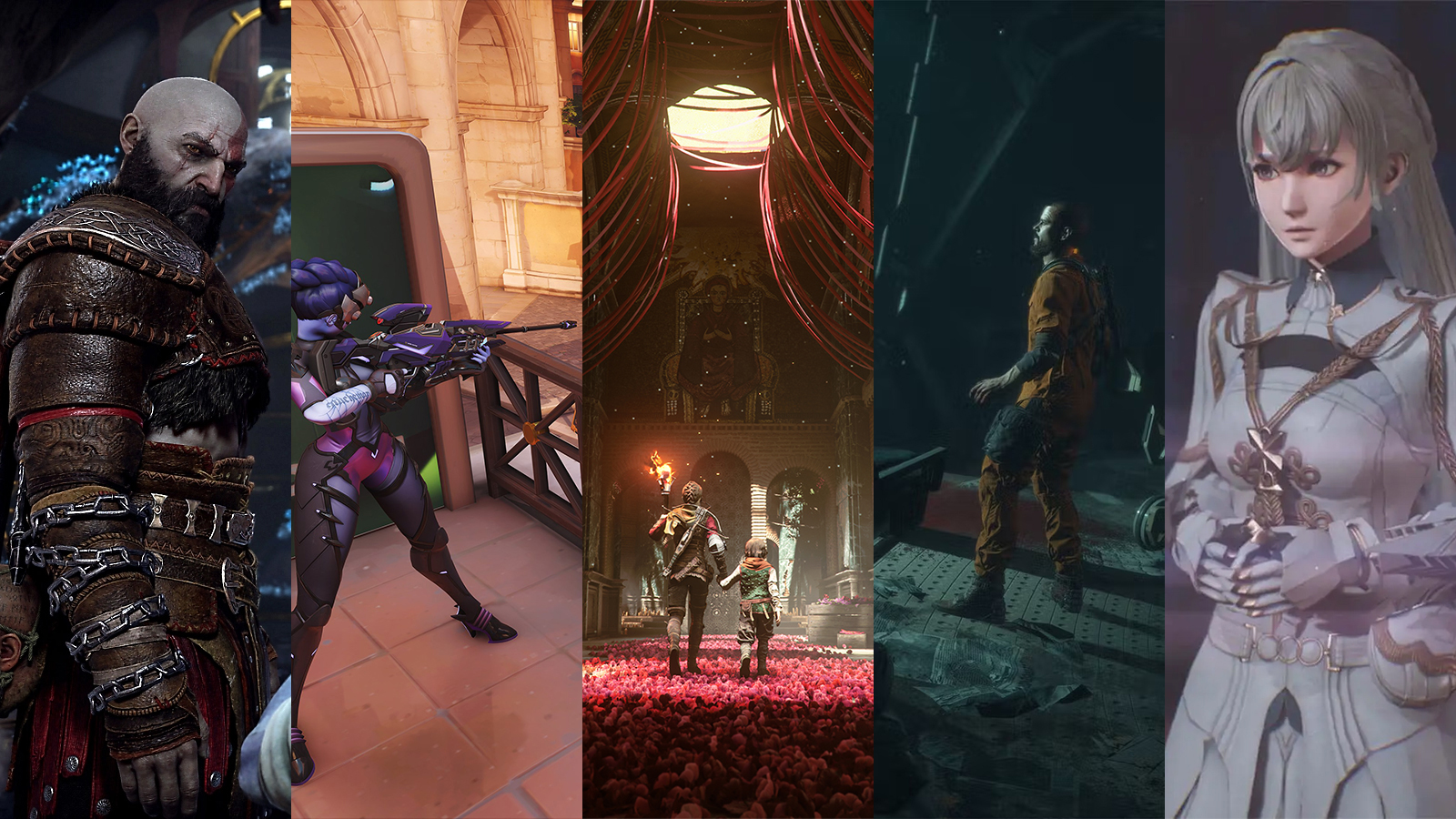 We’re back again with one of my favorite blogs, the one where I talk about the games I’m most looking forward to playing for the rest of the year. A couple of weeks ago, I posted a blog where I shared some information on if I actually played the games and how far I got. For this year, I hope we can continue to play the games, and perhaps, we actually finish a few of them.

This year’s edition started as probably the hardest one to write. I went back and forth on the games I would feature here. It’s not that I had too many to choose from. It’s that I actually could not come up with more than two.

But, as I went through the release schedule for the remainder of 2022, the list started to grow. What started as only two must-play games quickly exploded into a half-dozen. At one point, I was contemplating removing a few to keep the list more concise. Instead, I’ve left them all but you’ll notice two games combined into one for good reason.

Before we begin, some notable omissions

As always, I’m excluding annual sports games from this list. So, while I will most certainly play FIFA 23, NHL 23, and even NBA 2K23 at some point in 2022, I felt they weren’t necessary. Also, there are a few indie games I wanted to include, specifically Dome Keeper and Atomic Heart, but as those still don’t have release dates for 2022, I held off.

Session: Skate Sim is another game I did not include. I’m looking forward to playing it but, I’ve owned the preview/early access for more than a year. It comes out at the end of September and I will probably write something about it after it launches.

Lastly, this blog was finalized on August 27 but was posted here on September 1. I am out of town when this blog goes live. If any of the games featured here get a surprise delay in the meantime, there is nothing I can change. Fingers crossed, that does not happen.

2022 is looking to be quite the year for Square Enix with regard to tactical games. They released Triangle Strategy earlier in the year on Nintendo Switch. The Tactics Ogre: Reborn remaster comes out in November, and The DioField Chronicle launches this September. I’ve spent a couple of hours with the demo on my Steam Deck and I’m really enjoying it thus far. The story isn’t gripping me yet, but the combat is a lot of fun. I am getting Dawn of War vibes, and I was a huge fan of that series. There are some things I wish I could change, but I’m having fun and I’d like to play more.

Until recently, I wasn’t really tracking Overwatch 2, which was a bit of a surprise since I enjoyed the first game so much when it launched. But over the last couple of years, my interest just stopped. I didn’t get a chance to play the Beta, so I’m not sure what to expect. However, I do like the move to Free-to-Play. Unfortunately, it doesn’t seem like we’re getting another beta test period, so I’ll just have to wait until October to see what’s new. Considering there is no starting cost to enjoy, I’m definitely going to play it.

After completing A Plague Tale: Innocence, its sequel immediately became a game I was looking forward to playing. I had a few problems with it, specifically near the end. But overall, it was a really captivating story that kept me going. The sequel looks like it will be more of the same great storytelling with better combat and hopefully a few other surprises. I know when I start this one up, I am playing it with the French audio since I want to be even more immersed in the France setting.

I’m placing God of War Ragnarok and Bayonetta 3 together because I haven’t managed to finish their previous games. For God of War, I’ve started it twice but haven’t gotten too far. Meanwhile, I just haven’t played any Bayonetta 2. I feel like I’d enjoy both games but I also think I need to play their prequels before jumping to their respective sequels. With both games coming out at the end of October and early November, I have plenty of time to finish them.

Yes, earlier this year when this was announced, I thought it was a bad idea for another RPG Pokemon game in one year. I also thought that this would be pushed into 2023. Instead, Nintendo further delayed the next The Legend of Zelda. Pokemon Legends Arceus is still among my favorite games of 2022, so I’m hoping Scarlet/Violet builds on that and gives me more enjoyment. On top of that, I recently went back and I’m almost done with Sword/Shield, so I think I can handle yet another Pokemon game this year.

The Dead Space series is one that I did not finish. I completed the first two games but never started the third one. The Callisto Protocol was a late addition to this list but it’s a game I’ve been tracking since its announcement and I’m really curious about it. I’m not big on horror games but I think this could be up my alley.

There were a few other games I thought about including in this list. Company of Heroes 3 (Nov 17) because I enjoyed its Alpha Test last year. Scorn (Oct 21) is on my radar because it’s being developed by a Serbian studio. Lastly, the lifestyle RPG, Harvestella (Nov 4) looks interesting and could be a nice distraction if it’s not overly long. In any case, hopefully, 2022 ends strong and the games I am looking forward to do not disappoint.

For the moment, I'm.

I can't wait for.