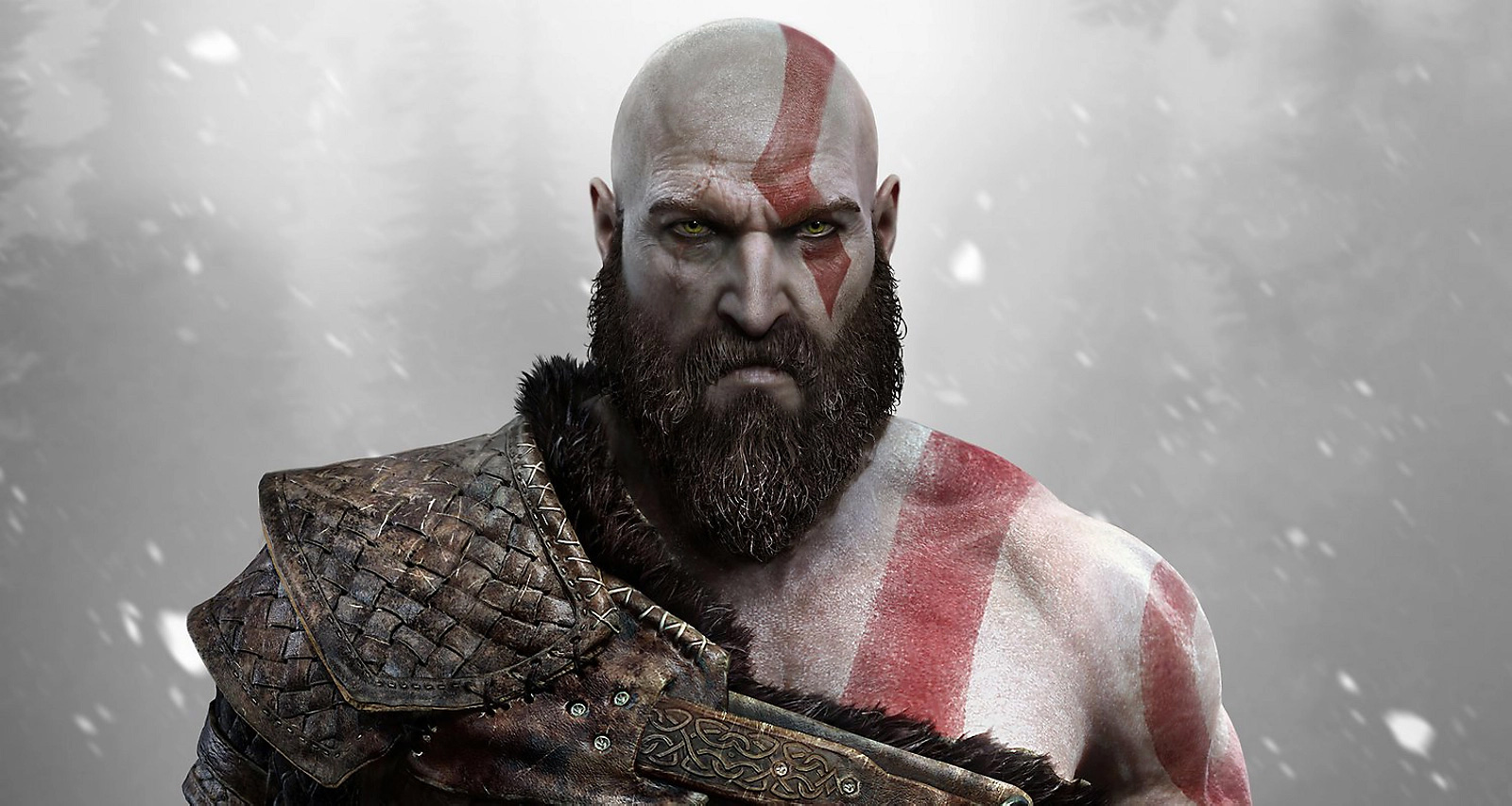 After many, many years, I finally finished the 2018 version of God of War. This is a game I started back in 2018, stopped for no real reason, then finally decided to pick it back up earlier this year. Yes, it still took me a while to finally get through it, but I’m glad it’s done. To be perfectly honest, I did not enjoy the experience as much as I had hoped. The story is great and the pacing is fine, but I hated the combat. Because of that, I need to give myself a bit of space before jumping into God of War: Ragnarök.

Some gaps in the series

It’s been about 10 years since I played a game in the original God of War series. I played and completed God of War I and II, and really enjoyed both PlayStation Portable games (Chains of Olympus and Ghost of Sparta). Unfortunately, I never bothered playing the third game or Ascension, even though I definitely had the former in my collection (it’s possible that it’s somewhere in storage, still in its shrink wrap).

Thankfully though, you don’t really need to have any knowledge of that aspect of the franchise to jump into this one. At the same time, I managed to avoid most spoilers over the years. It was only when the marketing campaign for Ragnarök kicked into high gear earlier this summer that I had some things spoiled.

Having this be a new experience certainly helped. My knowledge of Norse mythology is limited outside of Neil Gaiman’s Norse Mythology which I listened to through Audible a few years ago. While playing, I was eager to learn a bit more and to try to piece what I remembered from that book. At the same time, avoid comparing this to Marvel’s Norse mythology that they use in their Thor/Loki content.

The story kept me going

Because I was interested in the story, I was willing to push through God of War. I loved the growth of Atreus. Yes, there are some aspects of his character which were both expected and annoying. However, his relationship with Kratos was something I enjoyed seeing evolve. Kratos is also really great and the challenges he faces as a father are another element that connected with me.

The side characters were also pretty strong. I actually quite enjoyed Brok and Sindri, the two dwarf smiths, and Mimir’s involvement later in the game was nice. I wanted a bit more background on some enemies, though. Of the few antagonists in the game, I lost track of Modi and Magni’s importance to the story. Since I took so long to play through the game from start to finish, it’s possible I forgot certain details.

Too much up close in combat

While the story kept me going, the combat made me want to stop playing completely. I could never find the right rhythm. Early in the game, I was just throwing my axe because I didn’t want to get into close combat. When another weapon is introduced, I still never felt like I was getting more powerful. It didn’t help that I would get into fights where bosses are able to take a third of my health in a single swipe.

The camera made things harder at times. It’s far too close to Kratos’ back, so I was regularly getting hit by off-screen enemies. Also, the collision detection of foes is annoying. Most battles, including boss fights, have multiple foes on the screen at the same time. It was annoying seeing a boss character attack an area where a foe is standing, but they don’t take any damage. At the same time, I think I’m far away from the blast zone, but I still get hit.

Lastly, I never felt like Kratos was actually getting stronger. The upgrade system was not fun, and I never really saw him improve. Even with using all the XP I was accumulating and unlocking additional attacks and skills, upgrading armor and other improving his stats (e.g. Defense, Attack, Luck, etc…) felt meaningless. My guess is that you only really improve Kratos if you do the side-quests. But, even when the story gives you opportunities to do those side quests, I kept focusing on the main plot.

Taking a break before jumping into Ragnarök

In my “games for the rest of 2022” blog post, God of War Ragnarök was on the list. I wanted to finish this game before jumping into the sequel. Having now finally finished it, I’m going to wait a bit. While I hated the combat, I enjoyed the story and I want to see where the next game takes things.

Trying to look back.