For the moment, I’m not feeling NHL 23 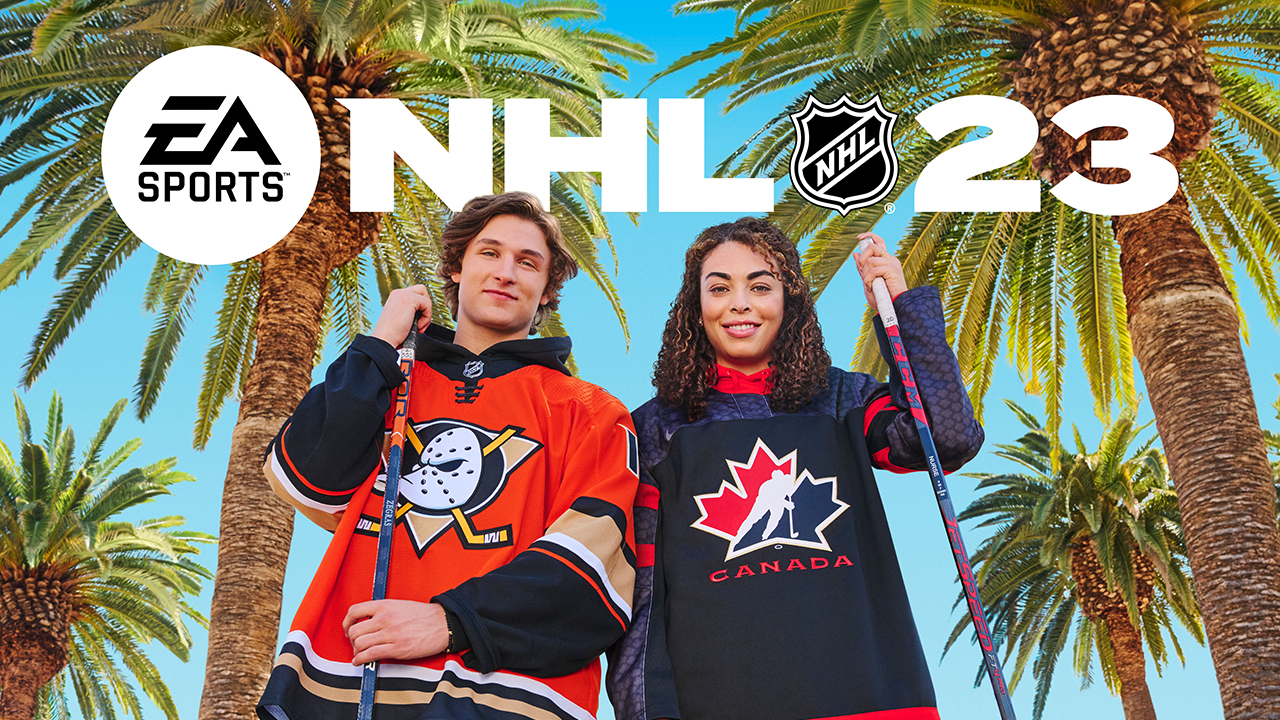 We got our first bits of official information about NHL 23, launching in October and I wanted to do a quick write-up on my thoughts. To be honest, I did not play any NHL 22 after I posted my review last year. I just didn’t have the interest to play the game beyond the EA Play Trial. Based on what’s being made known so far about NHL 23, I still don’t see too much to keep me interested.

I shouldn’t be surprised that they are including women in HUT. What does surprise me is that they will mix it with men’s teams, though. I’m not sure how this will work but it’s a nice inclusion. I do suspect they will have some women-only modes matches. At the same time, those co-ed matches will have to include some requirements (eg. must include 2 women in the starting line-up). In any case, this is something I am interested in and would love to see more of.

Cross-Platform but only kind of.

So, cross-platform play is available in some modes in NHL 23, but it’s pretty limited. You can only play against the same platform generation. So, PS4 can’t play PS5 and Xbox One can’t play Xbox Series X|S. But PS5 can play against Xbox X|S. Why it’s not across the board doesn’t make any sense. This only increases the player pool slightly. Although I don’t have the figures, you have to still assume that most players are still on last-gen.

Also, this isn’t a feature at launch but is coming in a later update. While it might only be a month after launch, I’m disappointed it’s not there from the start to maintain strong engagement. Another weird omission is that you also can’t invite players from other consoles, so it’s a random matchmaking process. Lastly, progress including leaderboards and the HUT Auction House are still platform specific, which seems very odd.

I guess this is nice but doesn’t really impact gameplay. Not really much more to say until we see this in action.

Ok, another thing that sounds interesting on paper but doesn’t mean much until you see it in action. I think this could help scramble moments where a lot of stuff can happen in an instant. But, until I see how it plays, I can’t say much more.

Again, another interesting addition that doesn’t really impact gameplay. I like that they are updating these categories, which have needed a fresh coat for a while. This is just another thing that a description doesn’t serve justice. We’ll need to see it in action to really appreciate what it adds to the immersion of the game.

I liked the idea of X-Factors in NHL 23, so I’m curious how many more they’ve added. On top of that, I think this is just another one of these features that we need to see in action to tell a difference. I’m hoping they release an X-Factor-specific video that goes into more detail.

Ok, this is one I am really looking forward to seeing. I like the idea of the game offering suggestions that help you change your team’s strategy on the fly. These will certainly help newcomers adapt when they take a late lead or are looking to mount a comeback. I want to see more of this in action. Are there only a few suggestions can we expect a deep list of modifications that we can make on the fly to help our team succeed on the ice?

The next few weeks will really indicate to me just how “good” I can expect NHL 23 to be. For someone who quickly fell off of NHL 22, I need more substance to get me back. Nothing that was revealed so far indicates that major gameplay improvements are being worked on. I want to enjoy Be A Pro. HUT needs to not feel like a grind. Commentary needs improving. Controls need to not feel heavy. Most of all, I want a fun hockey game. I’ll be keeping an eye on things and if I feel the need, I’ll share my thoughts here.

My Most Wanted Games.